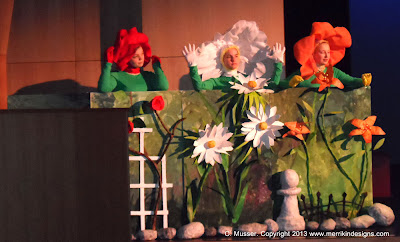 Some changes that I ended up making from the original concept sketch: 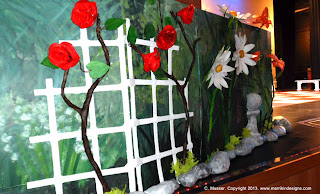 www.merrikindesigns.com/costumesprops.aspx
Posted by Unknown at 11:53 AM